CCS’ coverage will begin just prior to the 6:30 p.m. first pitch from the MLB Youth Academy’s Wesley Barrow Stadium in New Orleans. Ken Trahan and Kenny Francingues will describe the action.

The link to the CCS live stream is: http://crescentcitysports.com/live-game-streams/.

Huggins, regarded as one of the top pitching prospects in Louisiana, is expected to start Thursday’s game.

As of Monday, Jesuit sits atop the unofficial LHSAA Division I power ratings, about a half-point ahead of second-place Byrd, while St. Augustine is ninth.

The Crescent City Sports team is in its 10th season of producing live broadcasts for television and internet, having produced broadcasts of more than 300 live games since 2012, and is continuing its extensive commitment to prep sports coverage on its website for 2020-21. Additionally, in cooperation with Cox Sports Television, CCS will also produce additional events that will both be televised on CST and streamed on the site.

The link to the CCS live stream is: http://crescentcitysports.com/live-game-streams/. 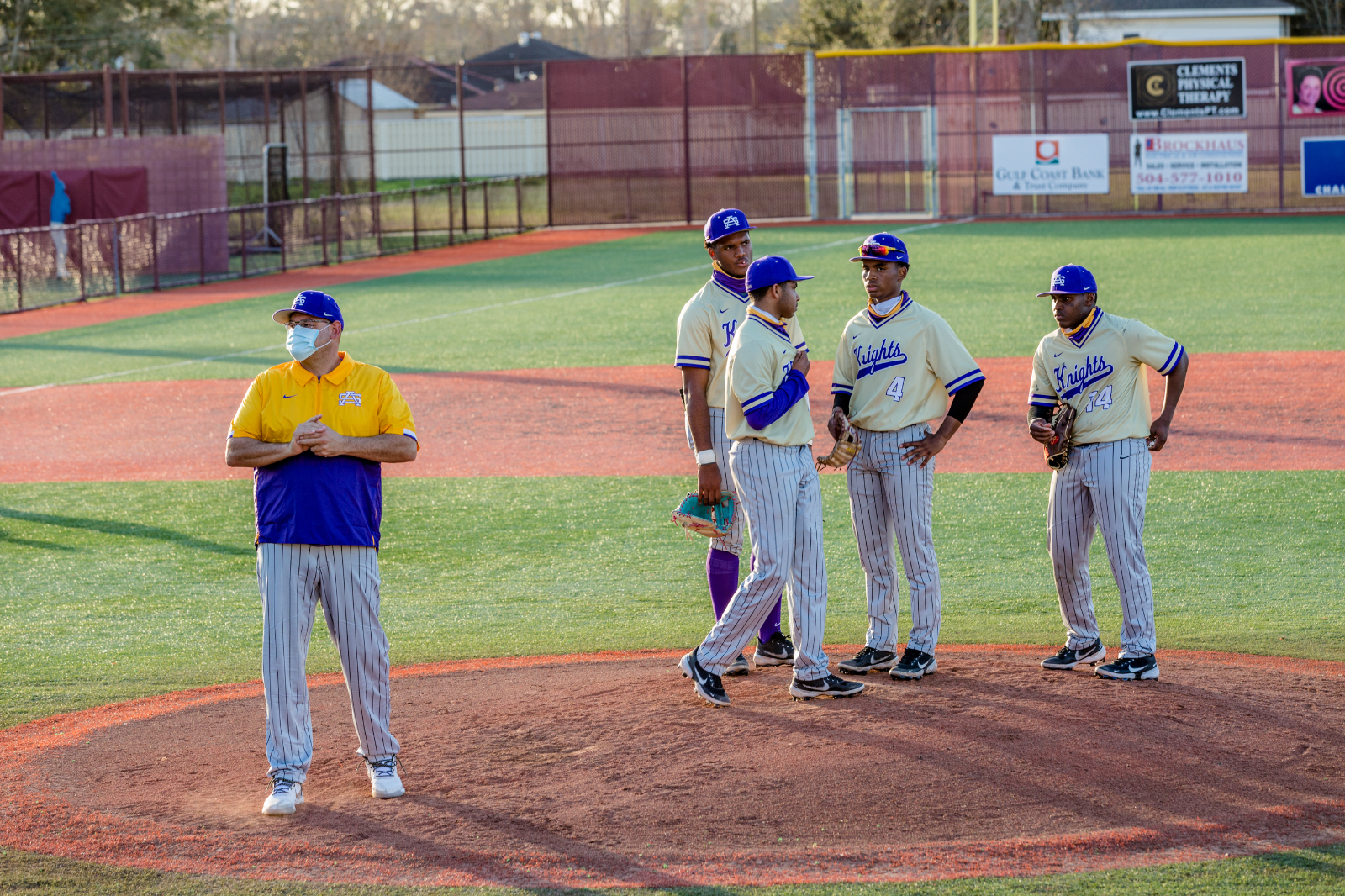 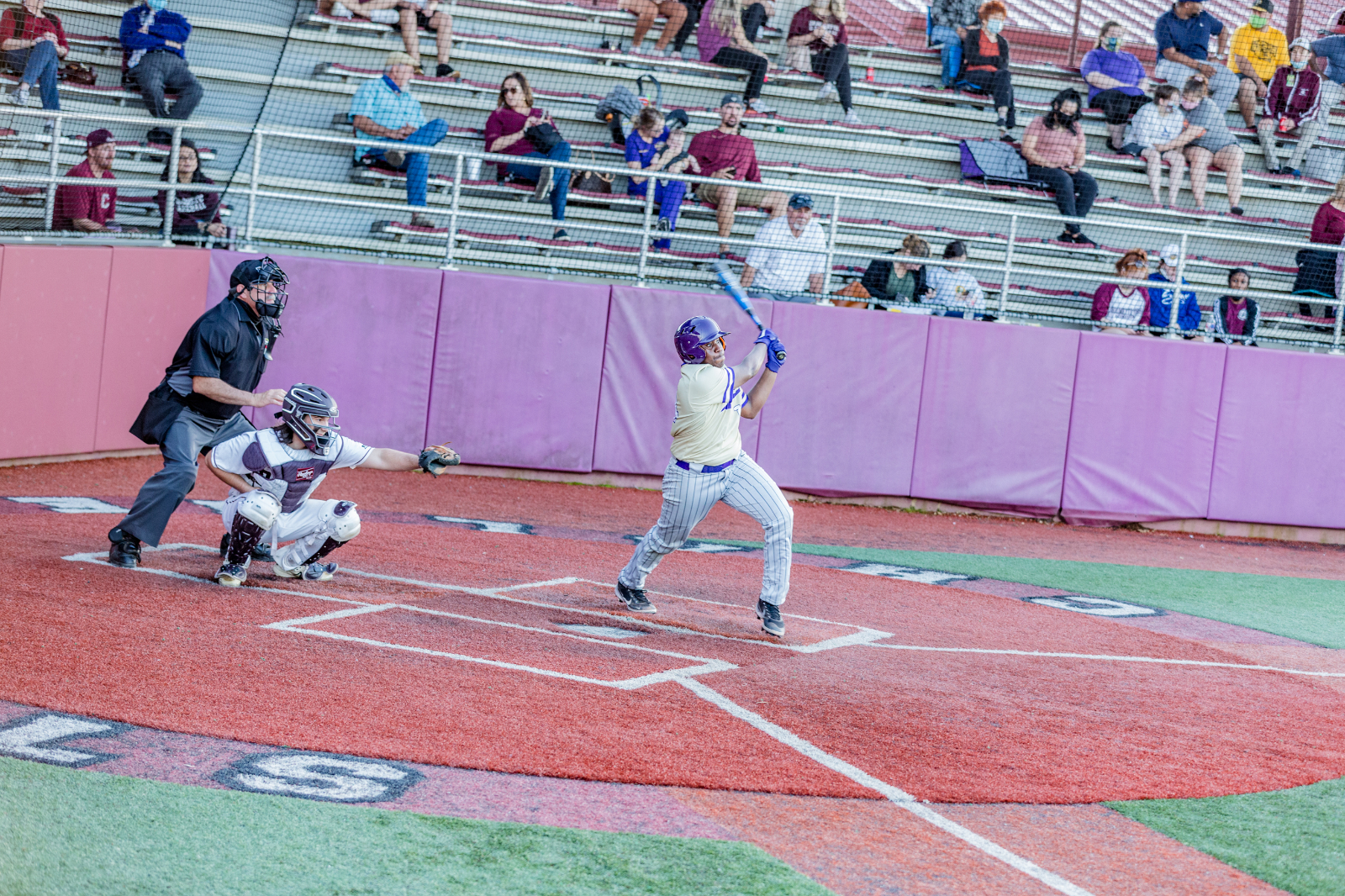