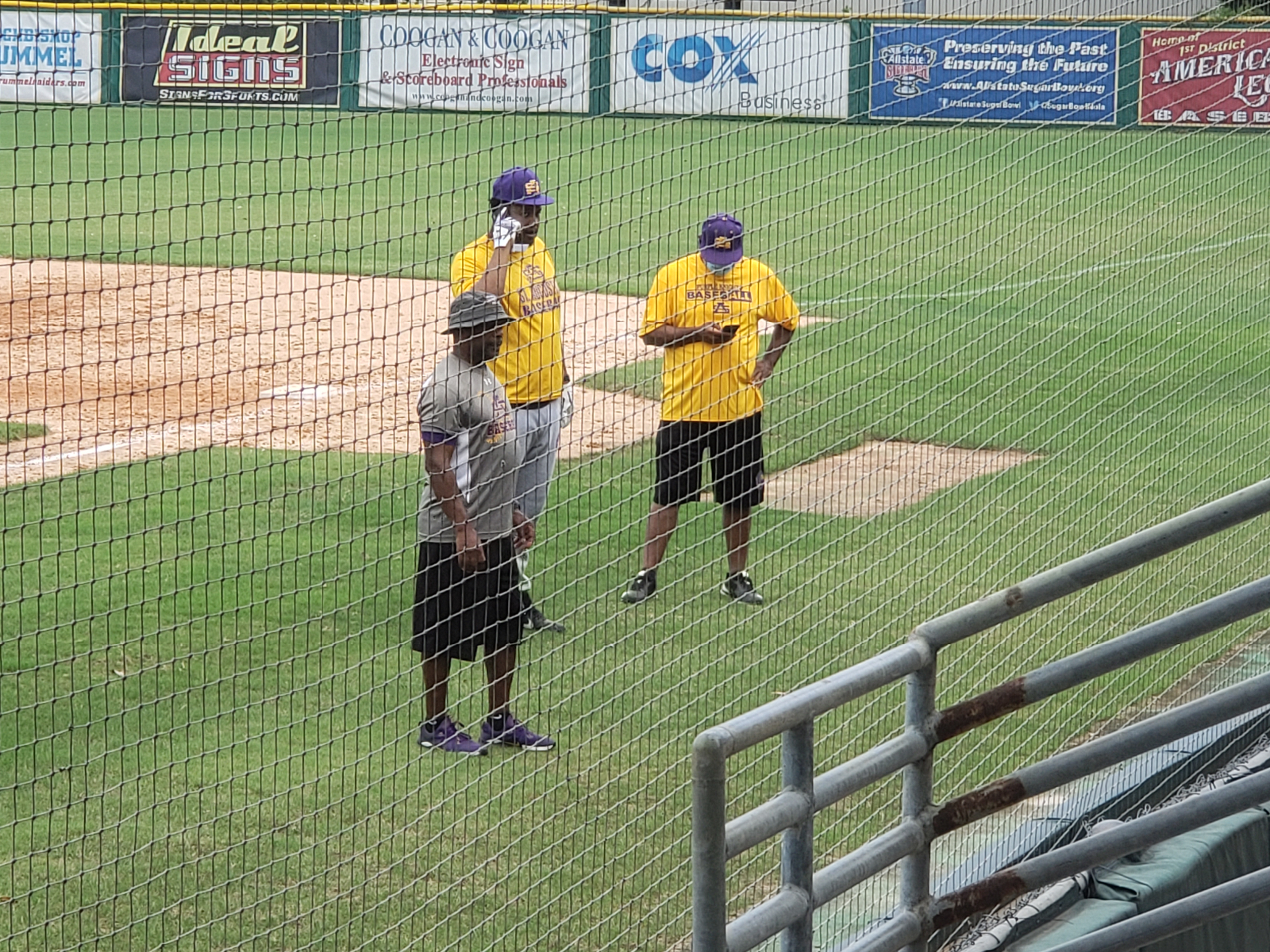 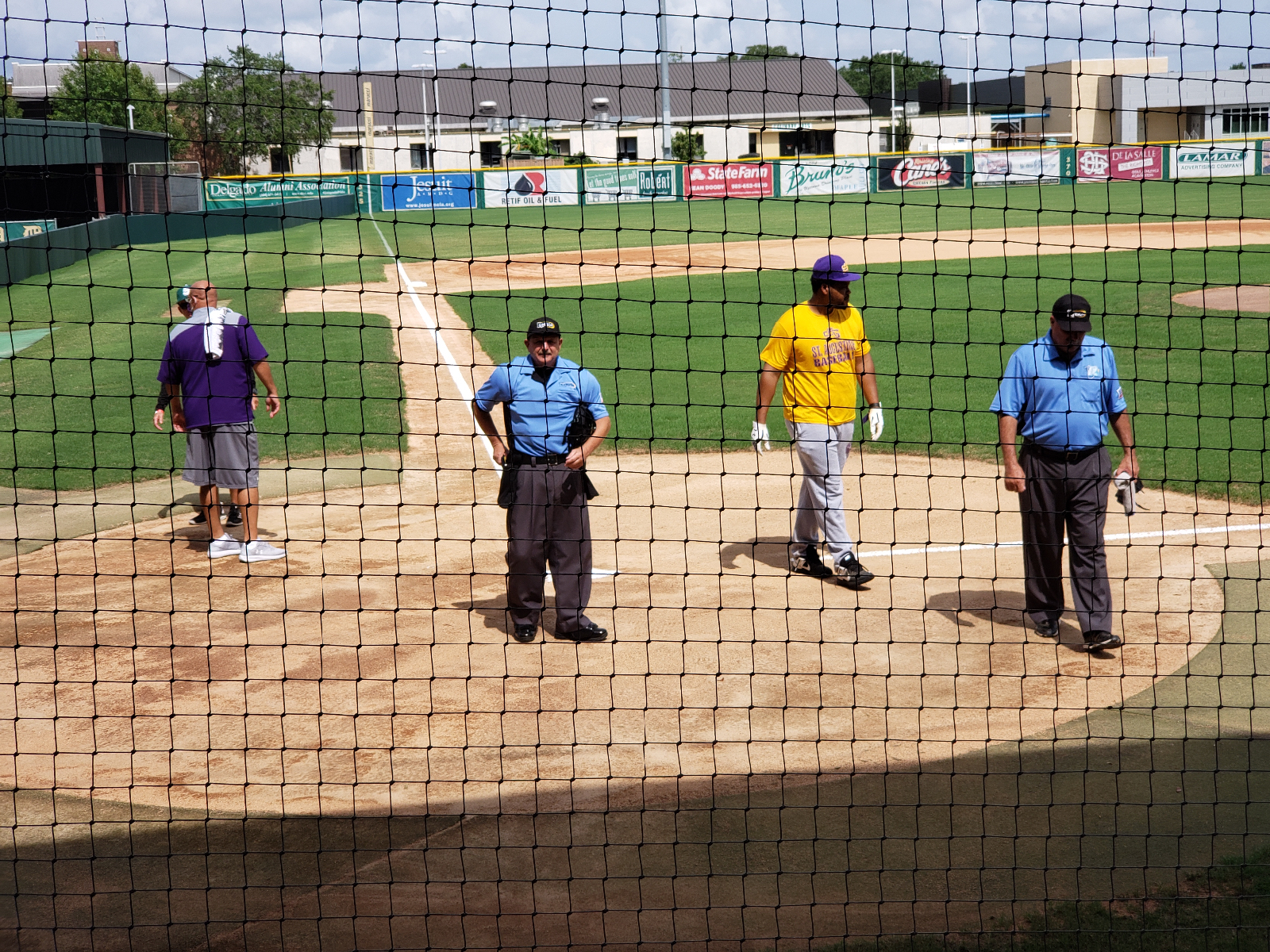 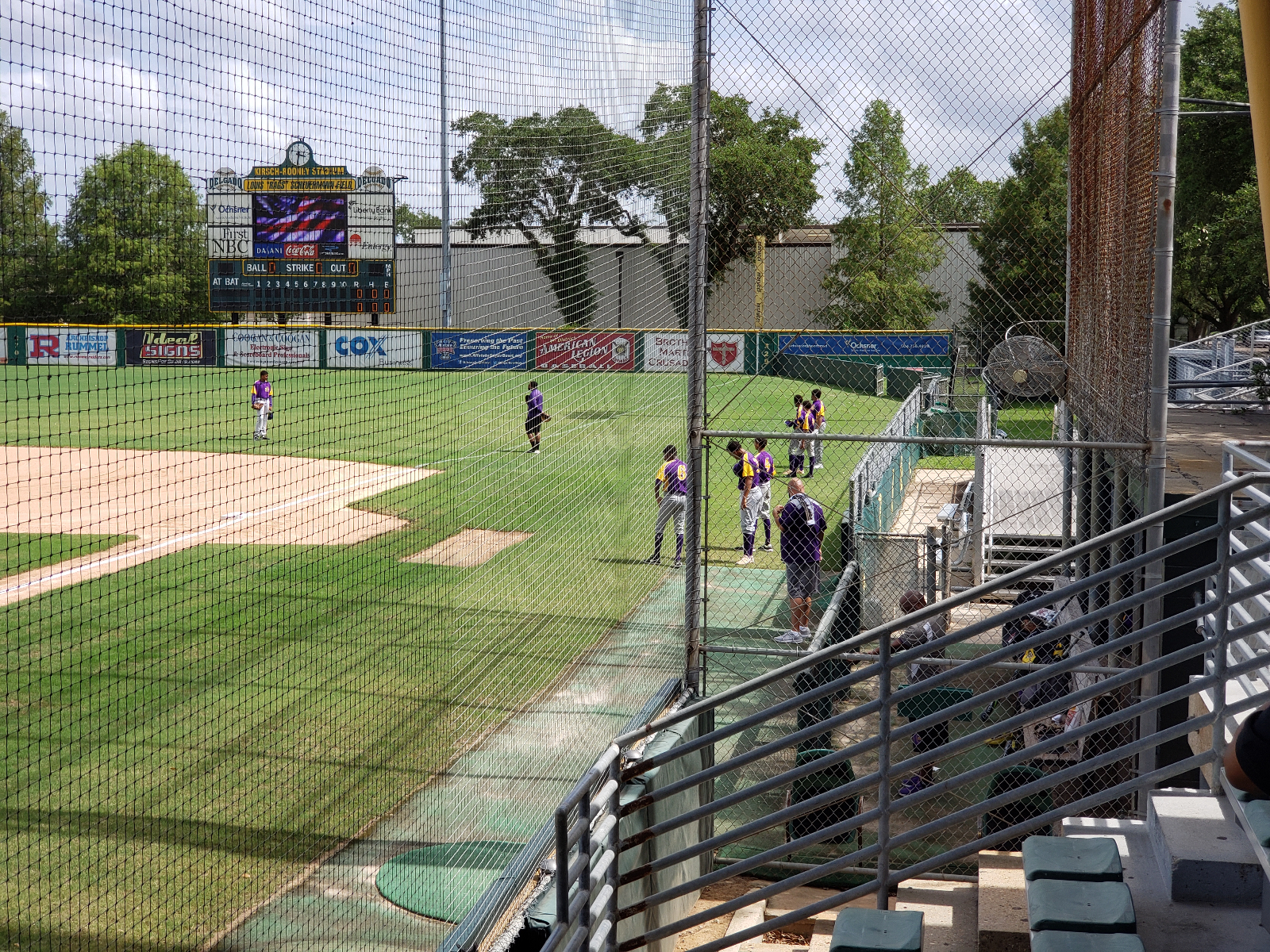 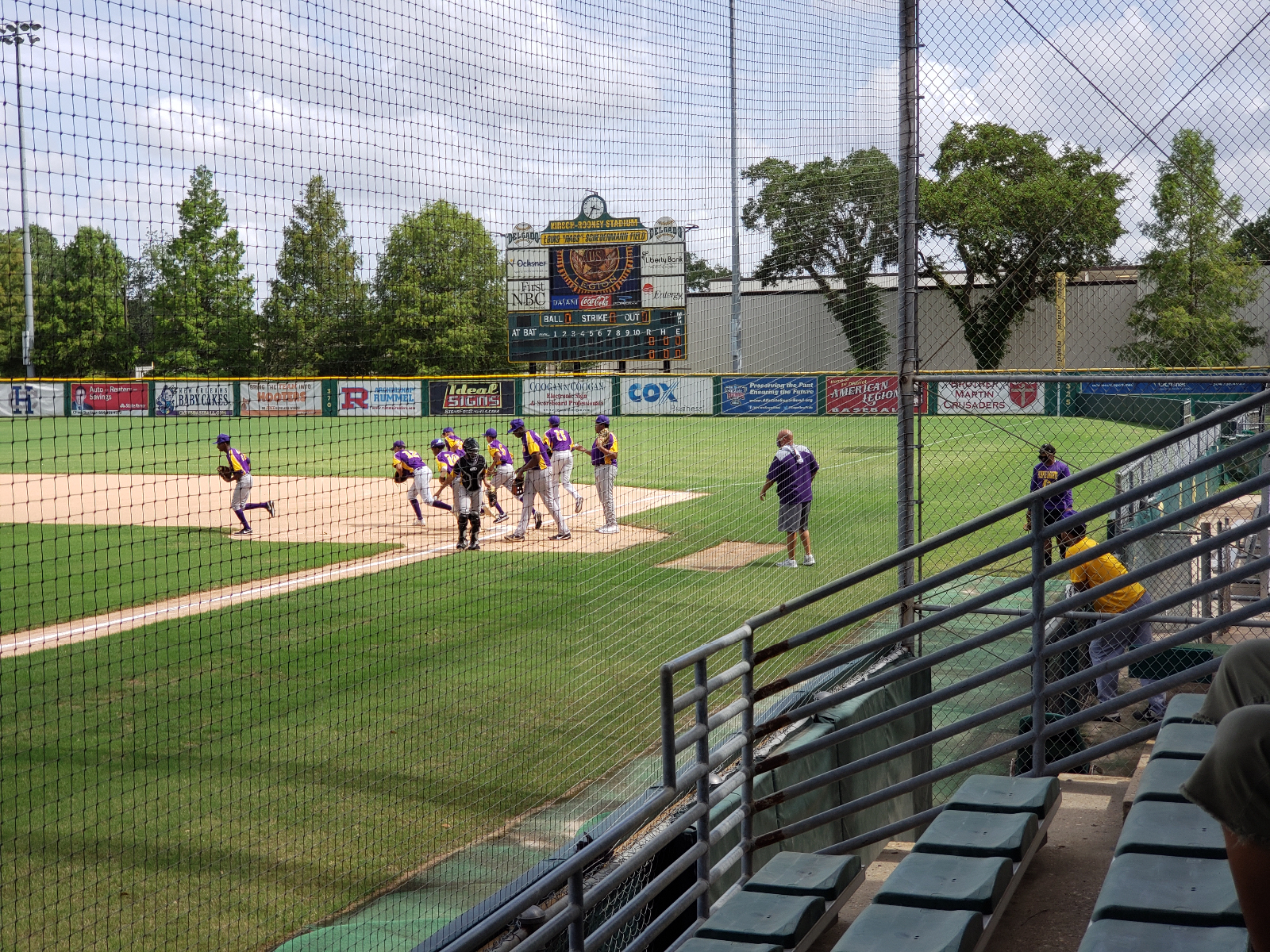 The American Legion Baseball Tournament resumed play, Friday June 25, at Kirsch Rooney Field, after a 5 day hiatus, due to an influx of rain, preventing games from being played. Ryan Foret faced your Warren McDaniel Post 500, baseball team. Those who may not be aware of, who Warren McDaniel was, he’s the first African-American in many of the ranks of the New Orleans Fire Department, that would later become the first African-American Superintendent of the NOFD in 1993.
He passed away on February 24, 2008. 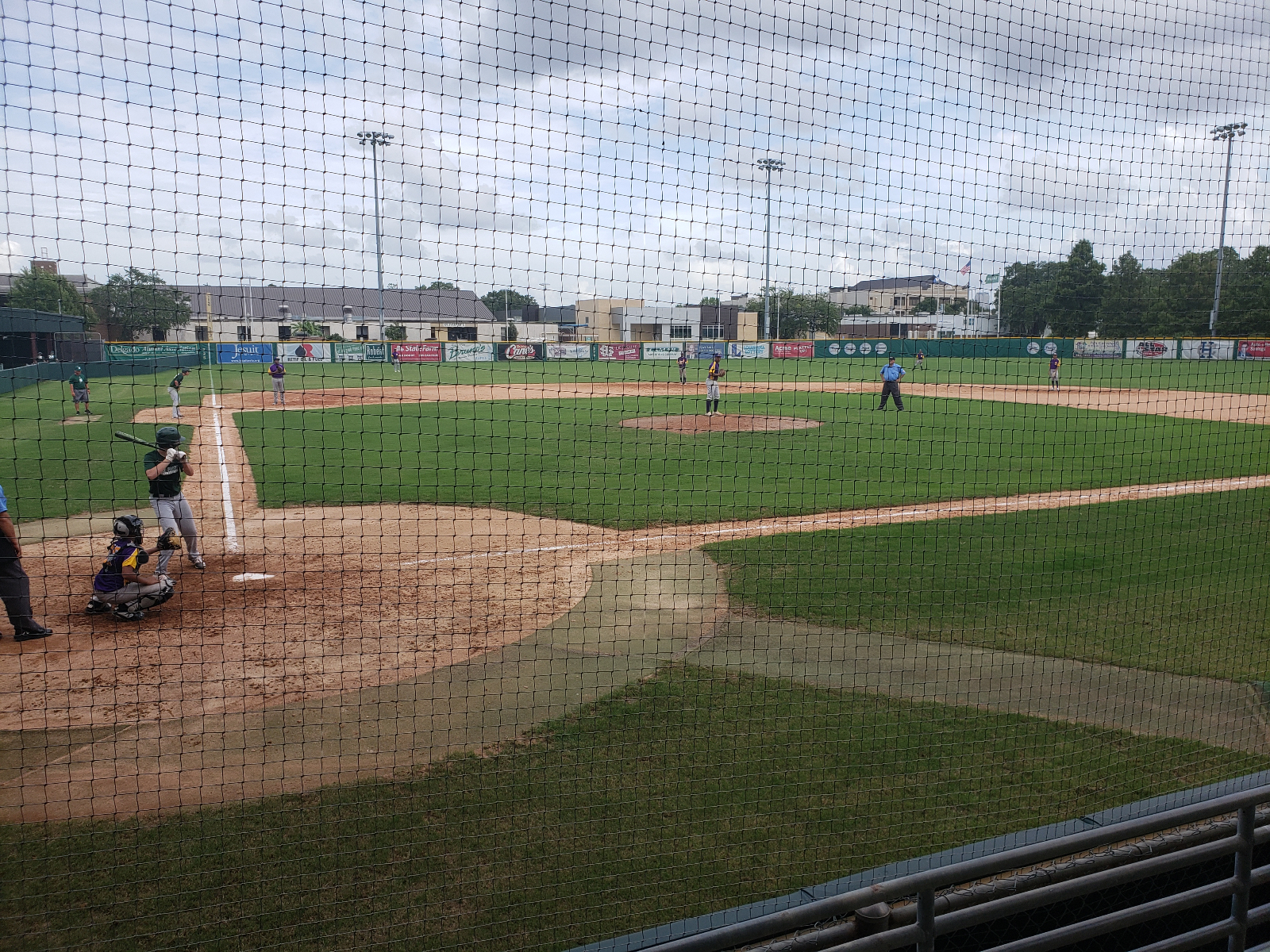 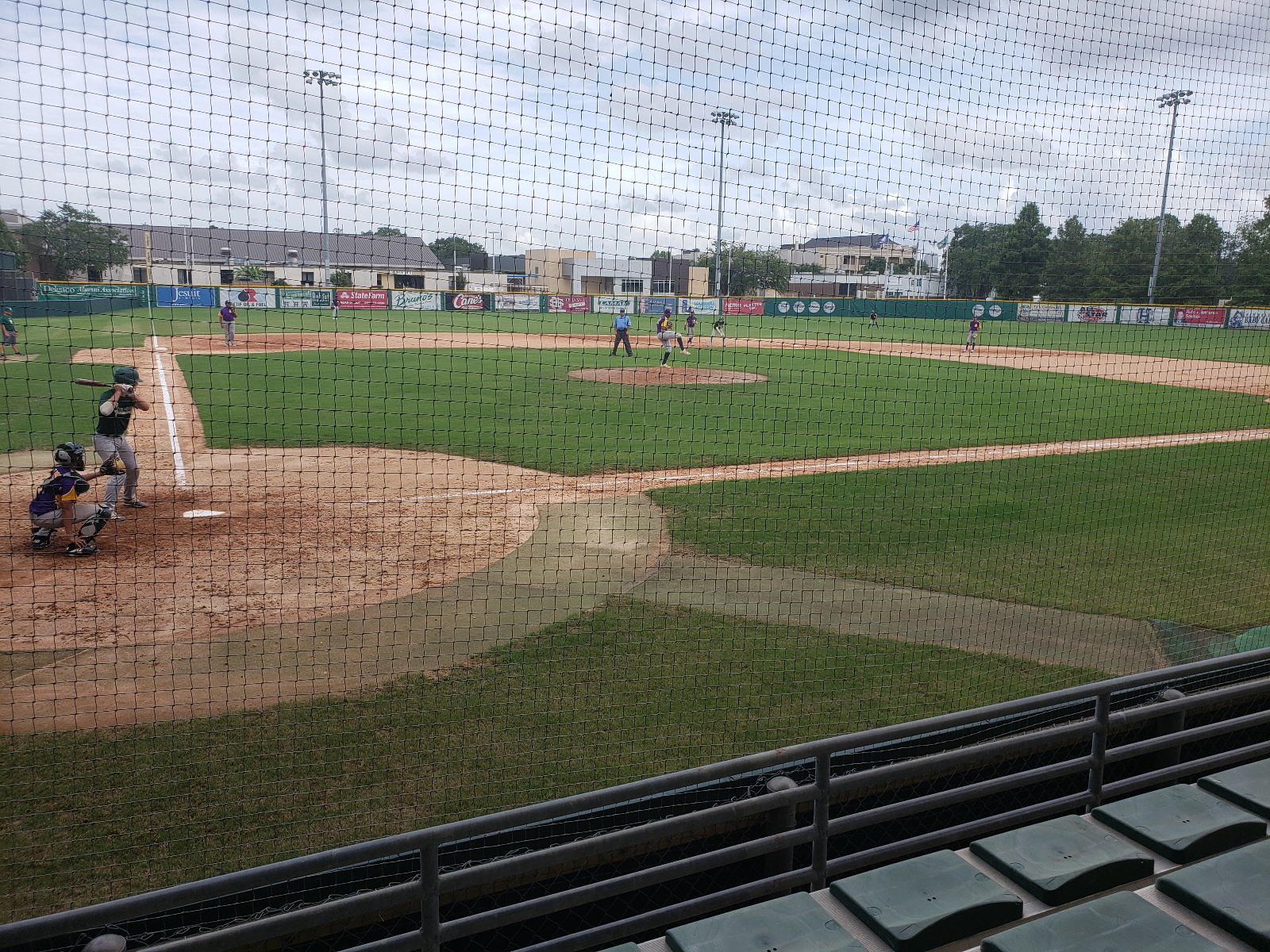 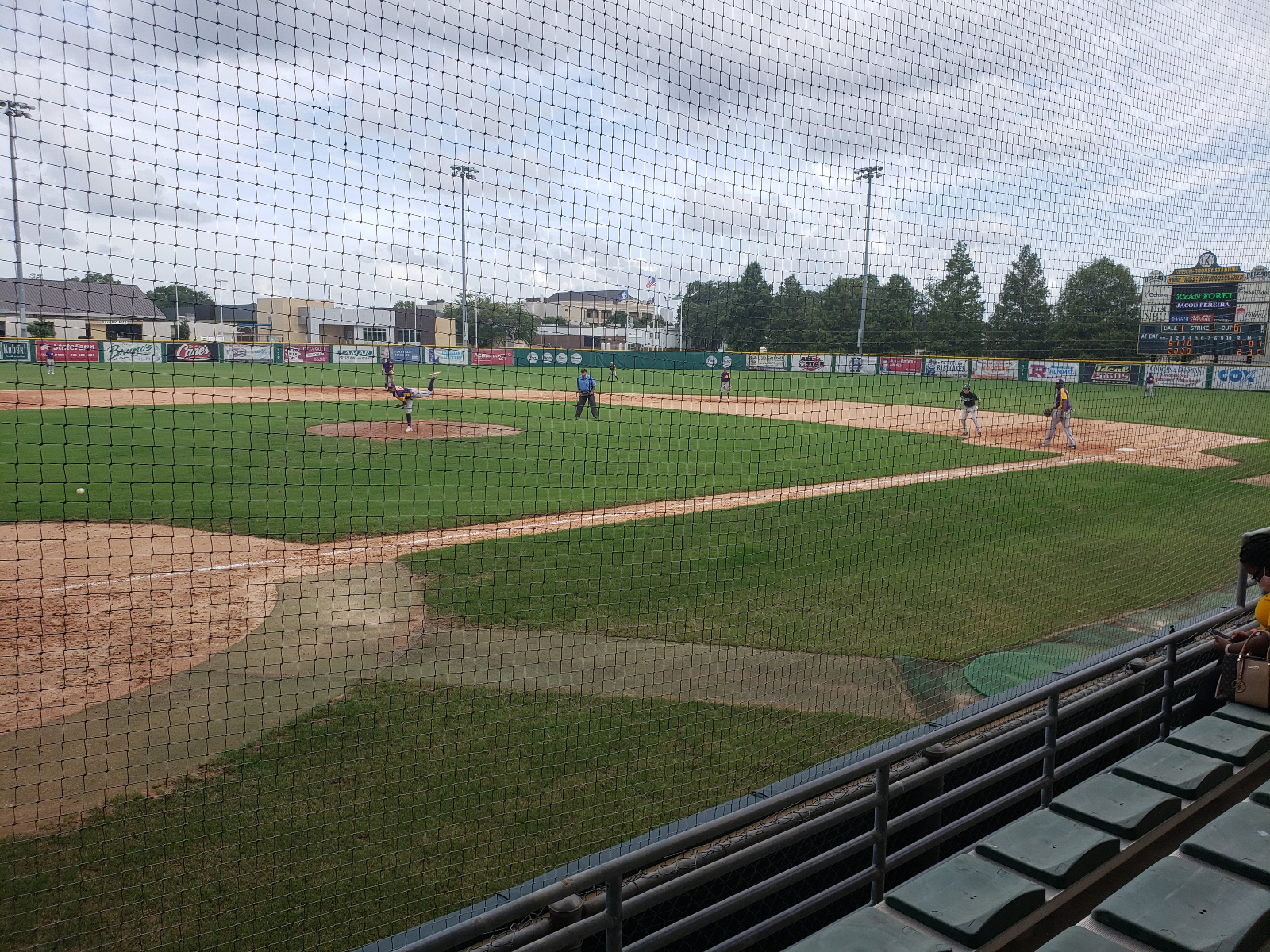 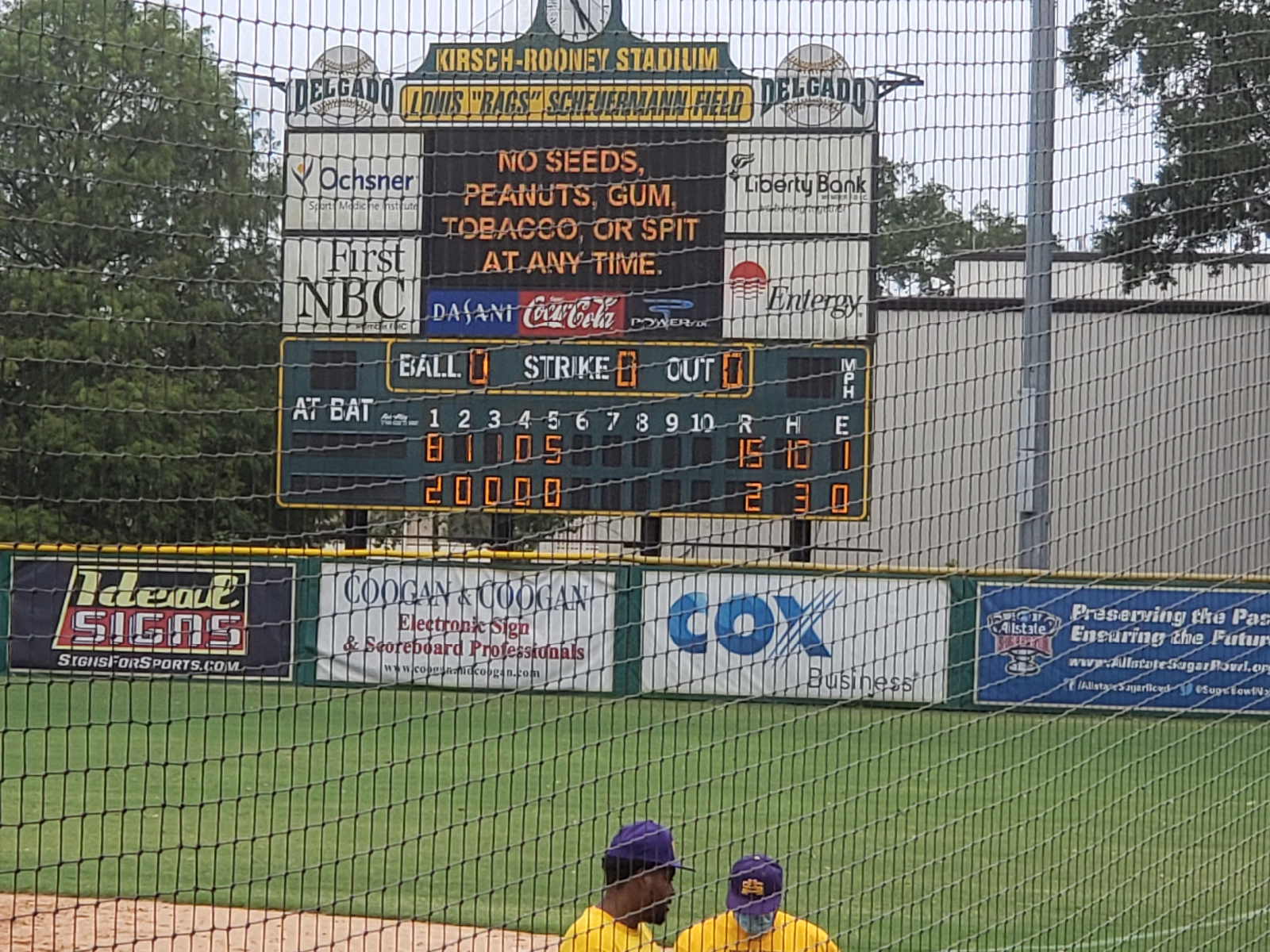