What a great day it was for nine holes, as our Purple Knight Golf team hit the green for the second time this season.

The Purple Knights took on the Brother Martin Crusaders, at Bayou Oaks (South), in City Park.

On the course competing were:

Unable to play just yet, but up and coming golfer, Lawrence Lucas – 8th Grader.

In August of 2014, two brothers, Lance Williams, who began as a Freshman, now St. Aug alumnus class of 2018 and current Capt. Brandon Williams who entered as a 6th grader, now a member of the class of 2021, joined the St. Augustine Golf team. Both brothers shared a passion for the game of golf.  They were connected to Legendary Coach Duckey, who at the time was the head golf coach of St. Augustine, just waiting for a team to form. Coach Duckey, Lance and Brandon would practice four days a week for two years, while trying to recruit enough players to form a team.

St. Augustine alumnus D’juan Hernandez shared the same passion and worked to continue the golf program. Since 2016 the team went on to have a few success stories. In April of 2018, the entire team won District, then moved on to regionals, where one player won and moved on to the State Championship, to claim third place. That player was Hernandez’s son Christopher Hernandez, class of 2018.

Prior to the outbreak of Covid-19, the team was preparing for the district, regional and state tournaments.  Once the mandatory stay at home order is lifted, you will find the team practicing on the Joe M. Bartholomew Golf Course in Ponchatrain Park.

The passion and enthusiasm of our team, was a treat to watch, in the heat of competition against the Crusaders. Students interested in joining the golf team should contact team captain Brandon Williams. 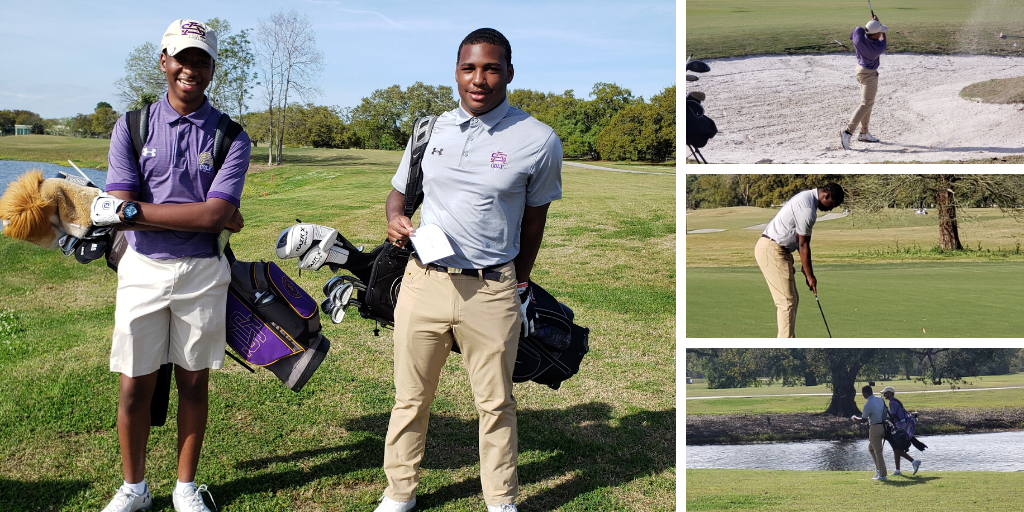 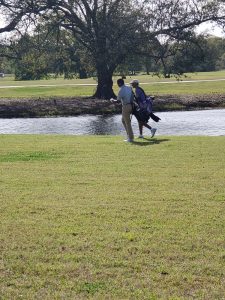 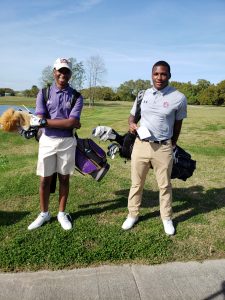 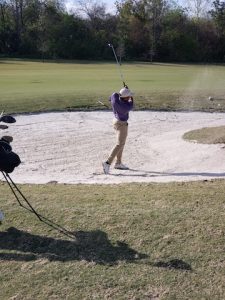 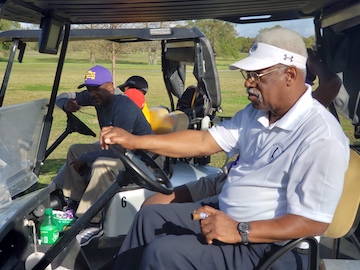 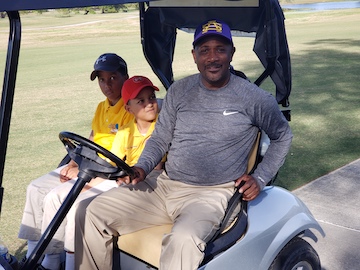 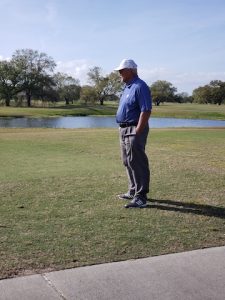 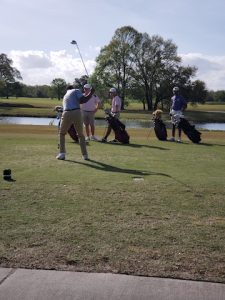 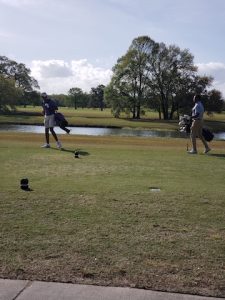 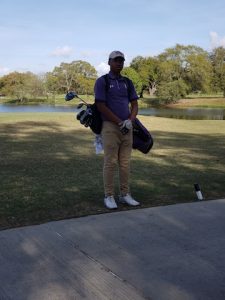 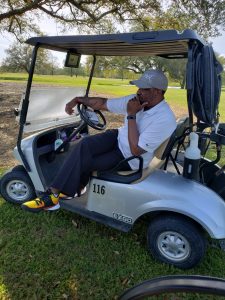