The school is sending its Campus Ministry group and the members of its high-stepping Marching 100 band on a life-changing educational trip. The trip will expose the students to the places where civil rights history unfolded, including stops along the Underground Railroad that escaped slaves used to make their way to freedom in Canada. The trip will culminate with a performance by the Marching 100 in Washington, D.C., at the January 19 March for Life.

The Marching 100 is performing at three locations during the trip. Alumni, friends, supporters, and those who love good music are invited to see the band at the following stops:

The National Underground Railroad Freedom Center will open to the public from 11:00 a.m. to 5:00 p.m. with free general admission to the museum’s permanent exhibitions and programming for the day.

The March for Life Rally will take place at noon at 12th St. on the National Mall, between Madison Drive and Jefferson Drive. Following the Rally, the March will begin on Constitution Avenue between 12th and 14th Streets at approximately
1 p.m. 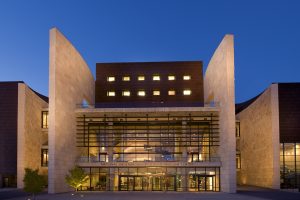 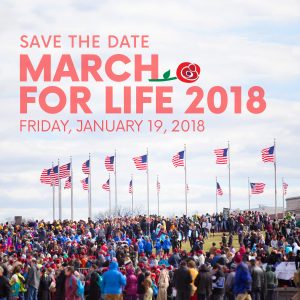