Elite pro football prospect Leonard Fournette ’14 celebrated his birthday by announcing his partnership with Under Armour during a student pep rally at his alma mater, St. Augustine High School.

During the pep rally, Leonard, with Under Armour, revealed “BUGA 5,” an award that will be given annually to five St. Augustine coaches, administrators, and students who exemplify the traits of Fournette’s “Being United Generates Attitude” mantra. The award is a nod to the inspiring roles that St. Augustine and the New Orleans community played in his development both on and off the field, as Leonard looks to use his birthday to give back to the school, rather than receive.

Leonard answered student’s questions and hosted a meet and greet with the senior football players after the award was announced. 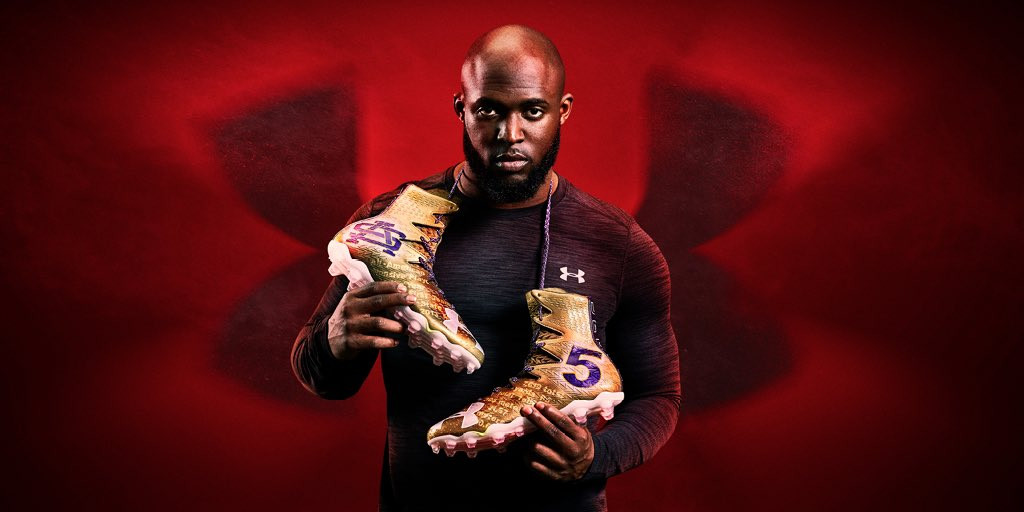