Zailand’s acting skills and musical talent were on display in the “Music To My Ears” season 3, episode 8, that aired on Tuesday, December 6 on CBS. Zailand played Dustin Matthews, a child who witnessed the murder of his aunt, a Petty Officer and member of the United States Navy Band.

Zailand can also be seen in the movie “Get Out” as young Chris, the CBS TV series “Zoo” and several Lunchables commercials and print advertisements. 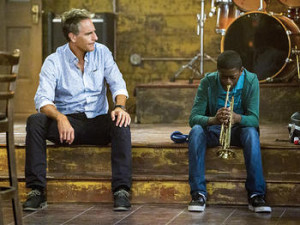