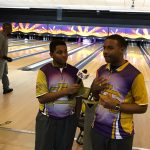 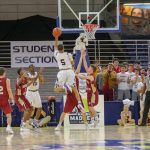 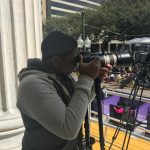 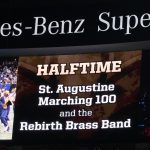 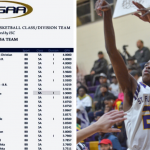 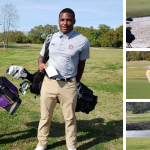 What a great day it was for nine holes, as our Purple Knight Golf team hit the green for the second time this season. The Purple Knights took on the Brother Martin Crusaders, at Bayou Oaks (South), in City Park. On the course competing were: Team Captain, Brandon Williams – Junior. Team Co-Captain, Zion Brown 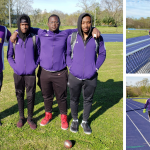 On Friday, March 6th, at the Patrick L. Ruth Memorial Relays, in Tad Gormley Stadium, the track and field team was focused, prepared and ready to compete at a high level. Not only did they compete, they shined, as Purple Knights do. Shot Put 2nd place – Zachary LeBeau 3rd place – Jabazz Perique Discus 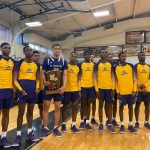 The Purple Knights went  31-1 this season, (12-0) in District 9-5A while playing 7 games without Head Coach Mitchell Johnson.  The Purple Knight team led by seniors, Jaron Pierre Jr, Jaden Clark, D’Mari Wiltz, Jaheim Walters,  Rodney Atkinson, Neal Hamilton III and Kendal Rowan, they were poised to make their run at a title. This year, was 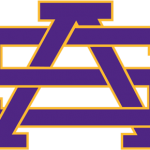 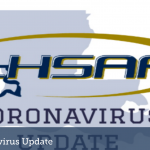 The State Championship game between St. Augustine High School and Scotlandville High School set for Saturday, March 14 will continue. However, as a result of the Gov. John Bel Edwards announcement limiting public gatherings to no more than 250 people, the game will be closed to the general public.  This means that at this time 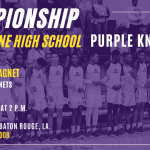 With Tuesday’s 83-67 win over Catholic High School, our Purple Knights advance to the state basketball championship game. The team will travel to Scotlandville on Saturday, March 14. Tip-off is at 4 P.M. Doors open at 2 p.m. A section of seats will be reserved for St. Augustine fans directly behind our team’s bench. The